The response of a petty officer from Turkish Coast Guard Command to the explanation made by Greek Minister Mr. Mitarachi;

As Turkish Coast Guard Command, we inspect all the crossing points/locations constantly to prevent irregular migrants. Especially, we operate on 24/7 basis at sea, on land and in the air for preventing the loss of irregular migrants’ lives who were pushed back to Turkish territorial waters by Greek Coast Guard assets and driven to desperation and left for dead.

In almost whole pushback incidents, the explanations made by the irregular migrants rescued by Turkish Coast Guard Command continue to show clearly to the world public opinion how Greece push back irregular migrants to Turkish territorial waters by ignoring their lives.

The explanations made by irregular migrants cause the whole world to think once again and feel ashamed for the sake of humanity. A lot of irregular migrants, even women and children who were beaten, handcuffed and thrown directly to the sea and whose valuable possessions, boats engines were seized and fuel tanks are damaged are brought back to life thanks to the successful search and rescue operations conducted by our command.

In recent years, irregular migrants have changed their crossing routes on the sea towards Italy as they are exposed to the pressure policy and push back strategy carried out by Greek Coast Guard forces. This route is making migration journey even more dangerous. The bigger maritime vessels are being overloaded with irregular migrants more than their capacity and cause great disasters. Greece is the responsible for the each of the irregular migrants who have lost their lives during these dangerous journeys, including the route of Italy.

In order to decrease the irregular crossings sustainably between Türkiye and European Union, our country carries out all responsibilities arising from the agreement reached on 18 March 2016 and continue to struggle effectively. Greece is also expected to fulfill the responsibilities of the same agreement and must end their push backs of the irregular migrants in violation of the human rights and international laws.

We invite European Union and Greece authorities, which ignore the human rights, to obey the human rights and international laws in order to end push back incidents causing deaths and torture and to prevent more loss of lives.

The explanation made by Greek Minister Mr. Mitarachi is on the following link: 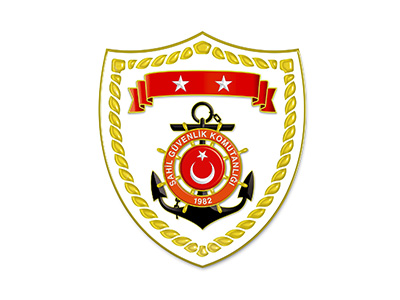